“Work on top of work, saying to yourself, ‘Just a little more, just a little bit more’; this is not greed, it is work that comes from true sincerity.” 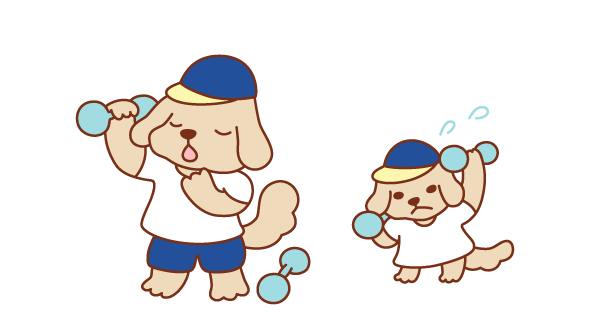 The former type of people expend only one unit less effort, and the latter only one unit more. Yet the difference is two units. The former, who try to avoid efforts, are likely to lose their customers and get less and less work. The latter, who put in extra effort, may gain new customers and receive more and more work.

In our lives, even large differences may result from the accumulation of small differences.

Our sincerity is certainly accepted by Oyasama, who watches over us and is even aware of our casual uses of the mind in our lives. 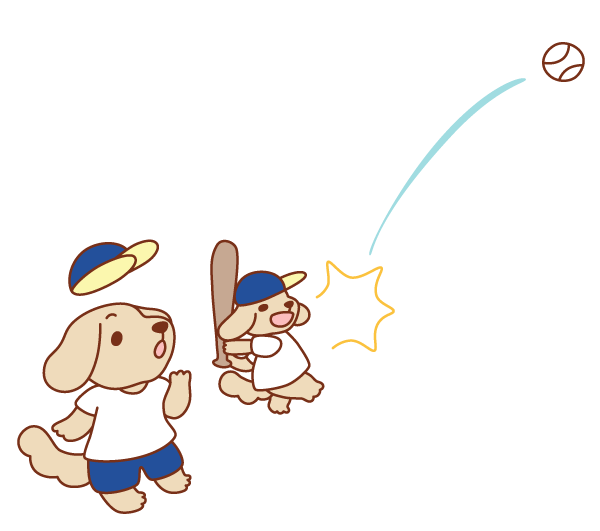 « Confiding in Oyasama A Long-Range Perspective »