Oyasama once told the following story of linen, silk and cotton:

“The linen lets the breeze go through freely and does not stick to the skin. Therefore, there is nothing cooler or better to wear in the summer. However, it is too cold to wear in the winter. It is just for the summer. After being worn for about three years, it begins to discolor. If it becomes completely discolored, it is worthless. Even when it is dyed into a darker shade, the color is uneven. When it reaches this stage, it is as useless as waste paper. Silk, whether made into a formal coat or a kimono, is elegant. It is something everybody wants even though it is very expensive. However, do not become a person like silk. It is nice while it is new, but when it gets a little old nothing can be done with it. Now, when it comes to cotton, it is ordinary but is used by everyone. There is nothing that is so handy nor so widely used as cotton. It keeps us warm in the winter and it absorbs our perspiration in the summer. When it becomes dirty, it can be washed over and over again. When its color fades and it becomes so old that it cannot be worn any more, it can be used as a diaper or as a cleaning rag or even as sandals. To be useful until its original form no longer remains: this is cotton. God desires man to have a mind like cotton.” 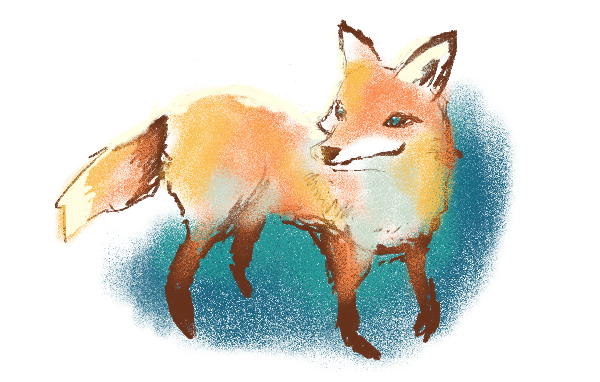 “A fox urinated into the sea and said, ‘All of the sea is my urine!’” This is a proverb dating from five thousand years ago and written in cuneiform on a clay tablet in ancient Babylonia.

Those who think of themselves as special feel that they cannot descend to doing the same things that others are doing. Actually, others do not want to work with those who have an air of arrogance and who proudly boast about their achievements. These people tend to alienate others, and whatever abilities and skills they may actually possess are likely to go to waste.

Instead of being brilliant, it is acceptable to be ordinary. Like cotton in the story above, being versatile and useful until the very end is one of the keys to attracting people and work to us.

Human happiness comes from being useful, from being of service. The sense of being needed or depended upon by others can be a great source of joy and exhilaration. 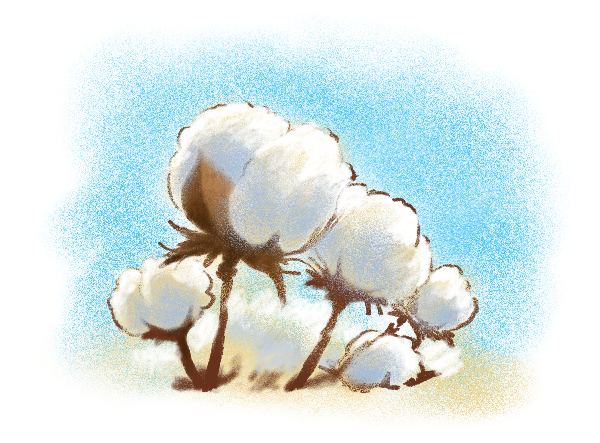 We would do well to offer ourselves to Oyasama as instruments of Her work. We will then be provided with perfect work opportunities where we can use the abilities and skills we have. This is a sure-fire way to realize the Joyous Life.

« Why Bother with Faith?