“Even the things that are considered to be straight by all the people of the world are warped when they are placed against the measure of heaven.”

Anecdotes of Oyasama, no. 31, “The Measure of Heaven” 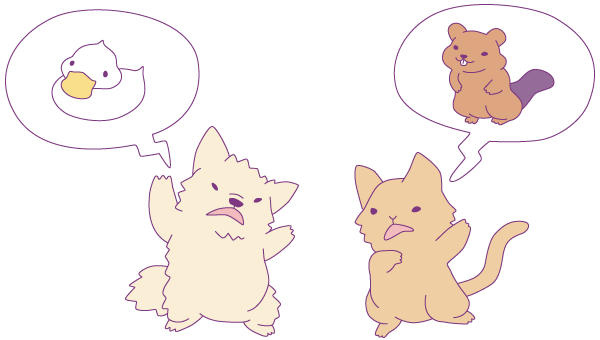 Being self-opinionated can adversely affect interpersonal relationships. It can result in rejecting others’ opinions out of hand and trying to force one’s own opinion on others, as well as getting into a bad mood on the simple grounds that someone is failing to agree with one’s opinion.

We would be well advised to listen to Oyasama’s voice. Perhaps we can consider the existence of the “measure of heaven.” 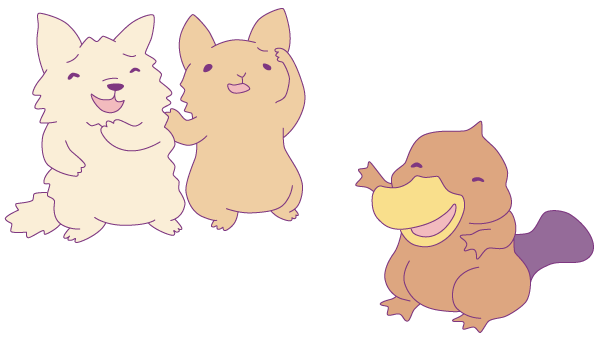 There are just as many measures as there are people, and our own measure is merely one of them. There is no guarantee that our measure is absolutely accurate. It could be distorted because of our habits of thought and temperament. We might like to explore the possibility that the world works according to the “measure of heaven,” which is itself immeasurable to us humans.

Once we realize these things, we can become more humble and avoid mistakes that we might otherwise make through being self-opinionated. Our perspective will then broaden, allowing us to become more open and accepting.