One day, a grandmother spreads beans on a square floor cushion and says to her grandson: “Why don’t you pinch and lift the center of the cushion?” When the boy does as she says, all the beans roll off the cushion. 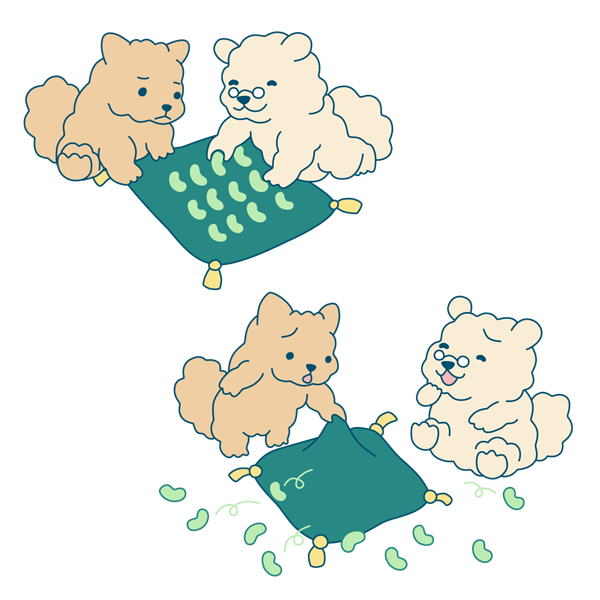 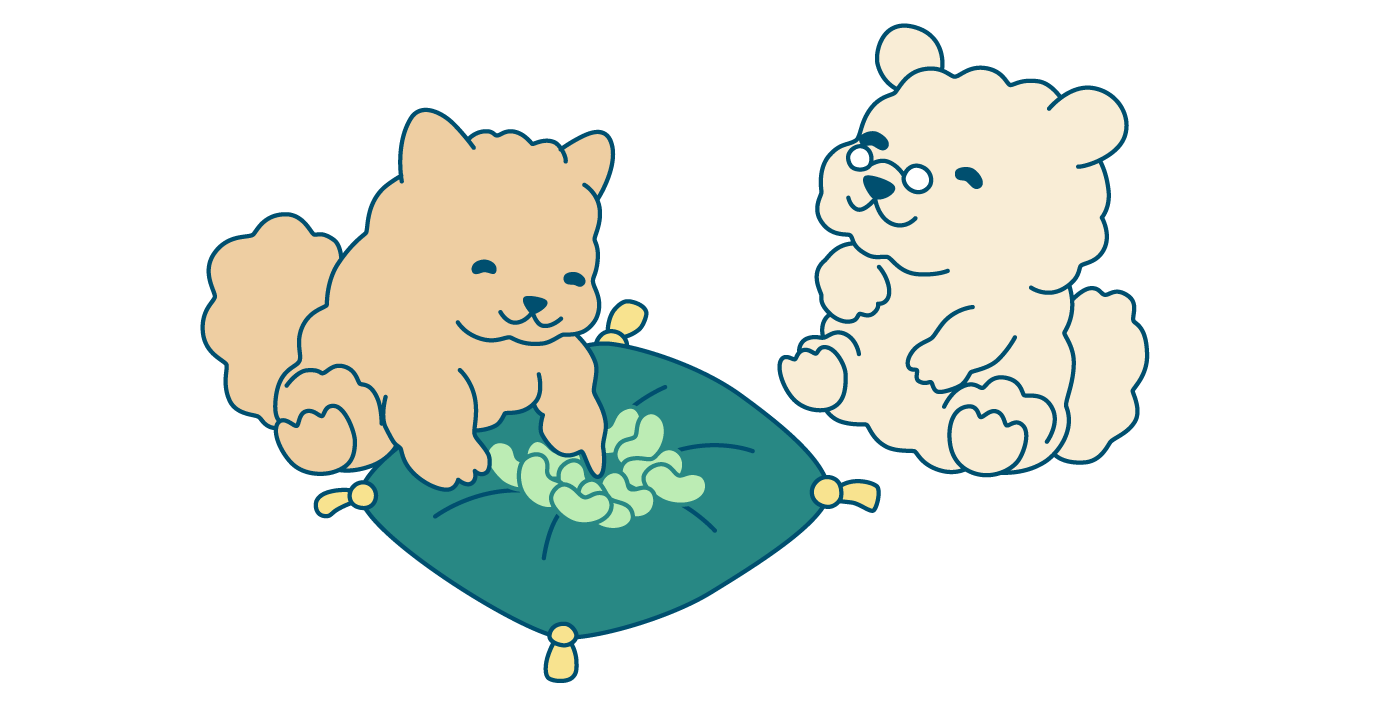 No matter how much money we have and what position we hold, others will try to distance themselves from us if we are haughty and arrogant. Power cannot control others’ minds or hearts. Arrogance leads to loneliness.

On the other hand, there are people we want to talk to when we have a problem. They are the kind of people who are humble to everyone and good at listening. We all have experiences where all our problems seem to vanish the instant we are in someone’s presence. Others are drawn to such people, as if by a magnet. Oyasama encourages us to become such people.