“If only [people] do not think of eating good food, wearing good clothes, or living in good houses, . . . every daily need [will] be met in this Residence. This is the real ‘rich man’s residence’ in the world.”

Imagine an unconscious man waking up to find himself in what he can only describe as paradise, where his every desire is satisfied. Whatever he wants to eat appears instantly. Whatever he wants to have materializes in front of him. Money is one of the easiest things to have; he can get as much as he wants. Beside himself with delight, he grabs everything he wants.

About a month later, however, his initial sense of intense delight has worn off. He does not feel as happy as before, whatever he gets. 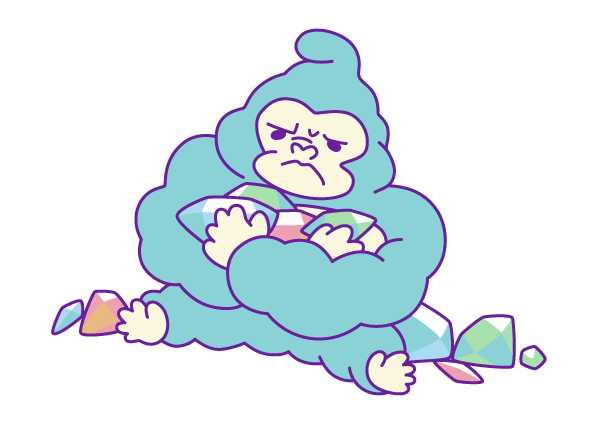 A year later, when he can no longer think of anything he wants, he feels empty and hollow inside, no matter what he does. He asks a passerby, “Where in the world am I?” “You mean you didn’t know? You are in the world of suffering,” he is told.

Things shining like gems turn out to be just rocks once he grabs hold of them. The more things he accumulates, the more rocks he ends up with.

Happiness cannot be measured in terms of money; nor does it have anything to do with the amount of our possessions. In fact, the more we possess, the less we are able to appreciate what we have.

Our happiness is in direct proportion to our gratitude. What matters is how much we rejoice in the way things are now. When our gratitude disappears, our spirits will sink. 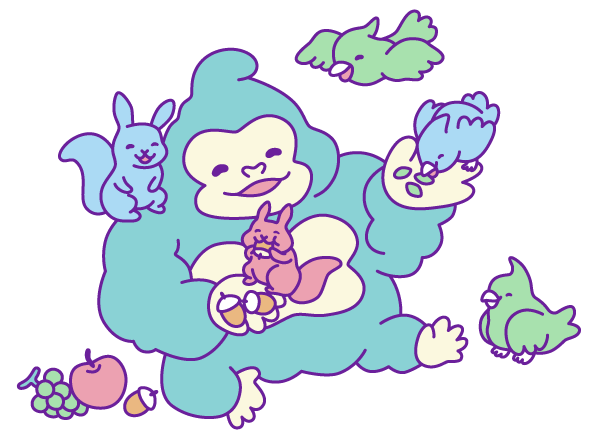 In an age full of dissatisfaction, wrongdoing, dishonesty, jealousy, and conflict over money or other material things, it is said that the richer a country is, the greater the number of people there who suffer from emotional disorders or who commit suicide.

Oyasama lived in penury for a long time, and there was often no rice to eat in Her house. Yet She remained lighthearted and high-spirited. Through Her own example, She showed how to live in a “rich man’s residence.” Her message seems especially applicable to this day and age.

« Taste of Water Confiding in Oyasama »